THERE IS A MAN WHO SEES AND TWO BLIND MEN 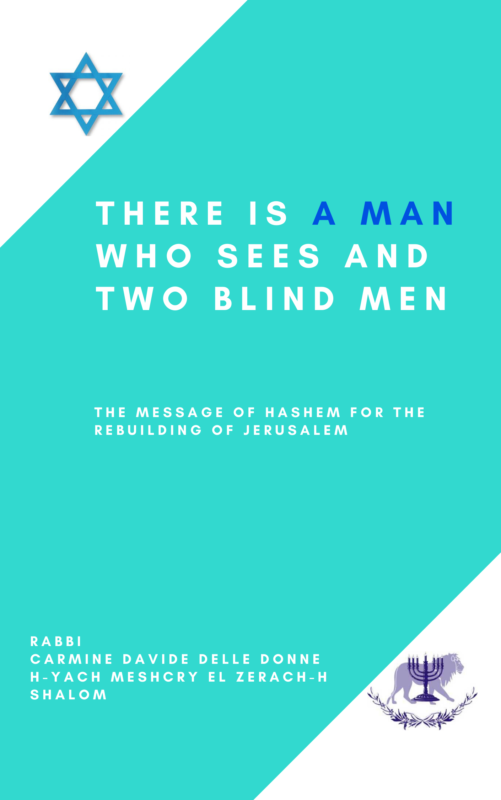 THERE IS A MAN WHO SEES AND TWO BLIND MEN

There’s a tale within Redemptional studies, short but forceful, describing in a wonderful summary the Christian Jewish two thousand years competition/struggle/dialog: “There’s a man who sees and two blind men. One of the blind men believes that man who sees to be a monster while the other blind man believes that man to be a god. The man who sees doesn’t actually exist to them. What do exists to them is something created by their own imagination. Imagine now the blind men opening their own eyes by a miracle and seeing. The first blind man will realize he is not a monster and the other one will realize he is not a god. And now that they can see, they may talk to him in the right way used with people. The real dialog starts now, not before.” This book talks about this new light to both of them.

THERE IS A MAN WHO SEES AND TWO BLIND MEN COVER